Every 6 months you need to teach the new students who join university in less than a week all the regulations and the ethics manual. How to get their attention and speed up the training of more than 3,000 people each semester? With a digital gamification experience that teaches these standards in a more pleasant way available in all the computers of the university.

The Autónoma de Occidente University is a recognized Colombian university that has more than 11,000 students, as part of its institutional accreditation process must ensure the correct disclosure and appropriation of students of its code of ethics and conduct manuals within the campus, additionally, feels the commitment to reduce the rates of calls to students because of ignorance of these rules.

What they look for?

That is why they are looking for the best wayto teach the code of ethics to new students who enter every six months; theywant to find the best way to capture their attention taking advantage of thetechnological infrastructure they have. This is a process that until that moment was done manually in groups of 30 people, with a high cost of training, complicated logistics and spending more than 600 hours of work for its employees a week.

Develop a digital gamification experience that allows learning the ethics manual of the university through a web platform in which it can be played individually and can be used by campus officials to train new students.

The idea is to place the student in a game in which he must avoid obstacles that represent the main infractions of the rules and collect the attitudes that will lead him to complete his professional career. The student will find ten levels that represent each semester of his undergraduate and each one will be recreated in emblematic places of the university, in this way we can also highlight the qualities and benefits of the university campus.

The first iteration of the project looked like this, was approaching in its dynamics to a platform game with a very cartoon look with 2D graphics, in this early stage we managed to recreate the flow of users and the central dynamics of the game, we started thinking about that would be a punishment and that it would act as powers.

After some tests with users, we decided to change the character’s attire so that it would look more like a student within the university.

In another iteration, it was possible to define the enemies, the range of movement of the player, his first animations, the times for each level and how the user interface would look like.

After several designs, it was possible to find the desired aesthetics for the game, the scenarios, the main dynamics, the narratives, and the tutorial at the beginning of the experience.

We take the decision of develop the game with the Unity3D engine thanks to its short learning curve and ease when transferring the game to multiple platforms. All the development was done in small Scrum sprints using C# as the primary language. At the end of the process, the game was exported in WebGL, and published for those browsers with support of this technology.

How it looks the final product

This was a very challenging job, many technologies and development techniques were unknown to me, and I learned to negotiate the vision of the client being Product Owner and understood the limitations of time and knowledge of the team as Scrum Master.

I start to follow the Scrum ceremonies and make delivery records to being able to control possible changes in the development and achieve progress to meet the deadline of the project.

Several users raised the need to be able to select different avatars to feel more identified when playing and be more inclusive. Many wanted to have the possibility of using a girl or an afro person.

Another suggestion was to connect the game to a web platform or social network to compete with each other and share their achievements. The project developed in Unity3D can easily migrate with some adjustments to iOS and Android devices.

Special thanks to Harold Satizabal for his accompaniment and teachings in the development part for this project.

I want to hear you

A showcase of design, development and things that makes me happy 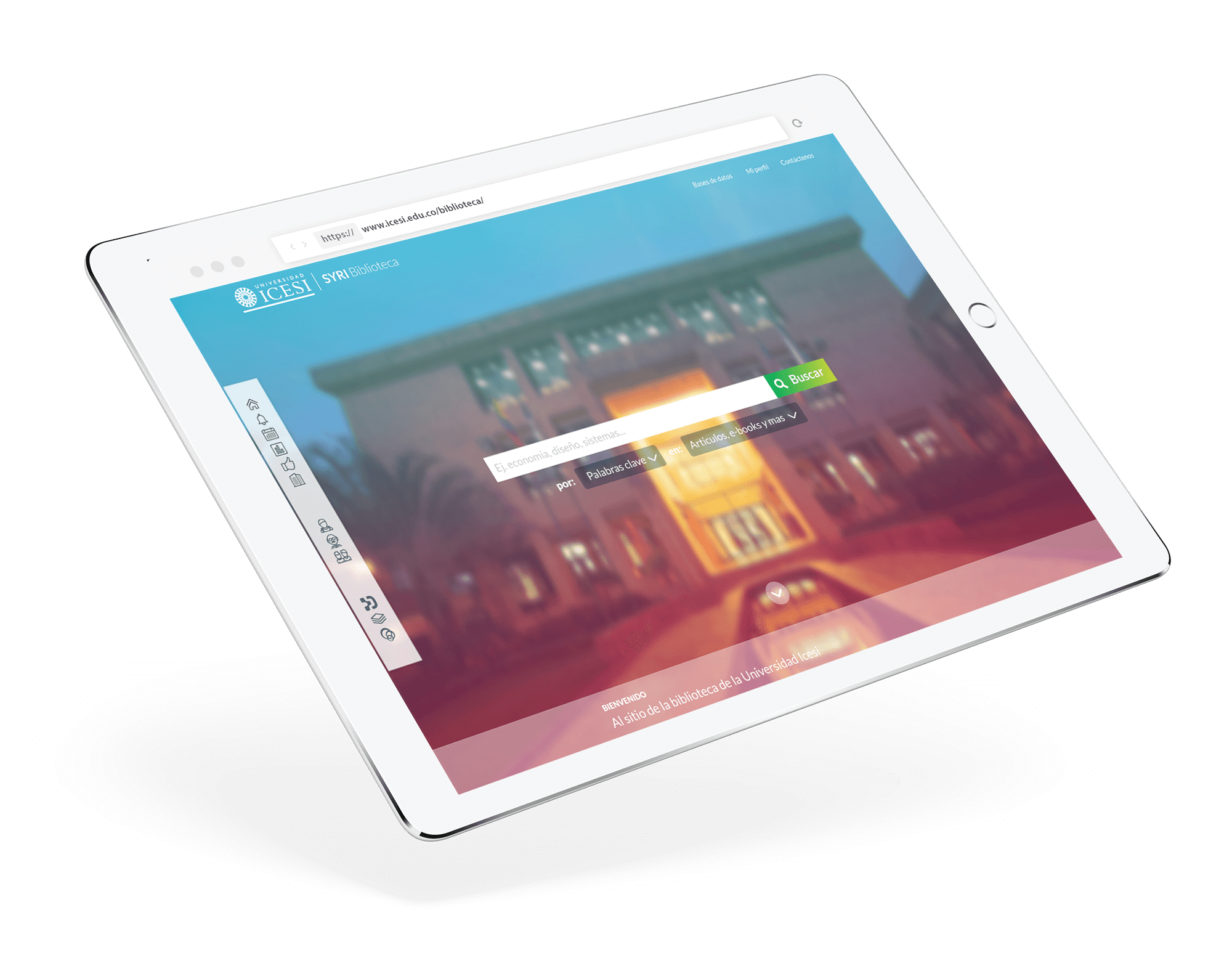 A portal to deliver informatics services and resources that meet the primary needs of the academic community. 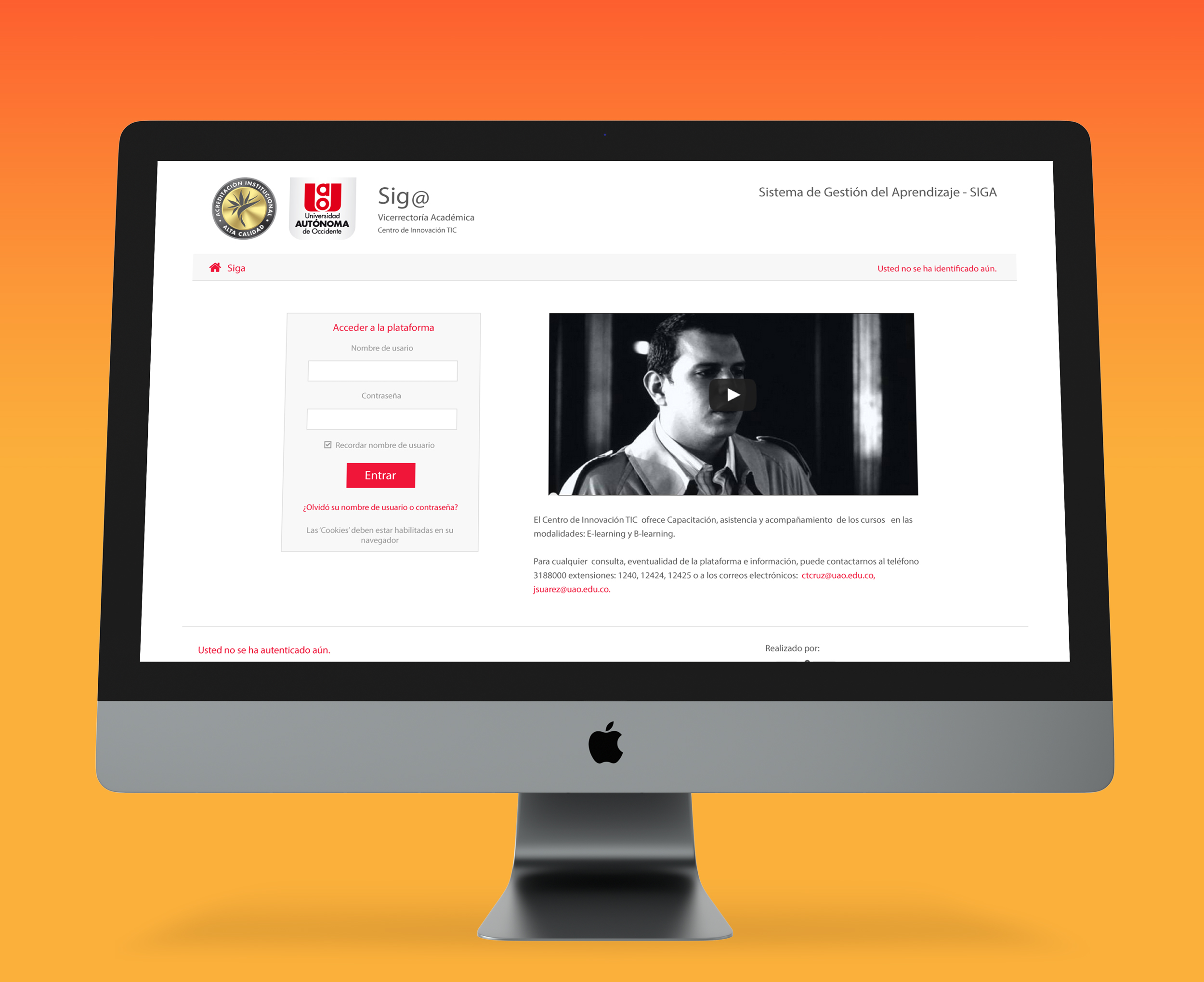 Creation and implementation of a virtual learning platform.